In the past few years, outdoor enthusiasts have fallen in love with hammocks. Many retailers have seen their hammock sales double, and their popularity continues to climb. Nowadays, it seems like everyone who owns a pair of hiking boots also owns a lightweight hammock, perfect for camping or even lounging around in local parks.

Not everyone is thrilled about the hammocking craze, however. Several cities and college campuses have started banning them, occasionally issuing tickets for illegal use.

For people who love their hammocks, these bans have sparked outrage. But this debate is not about city officials trying to spoil everyone's fun. It's worth taking some time to unpack their reasoning so we can start to work together for a solution that satisfies everyone. Why All the Hammock Hating?

Here are a few reasons that hammock bans have been enacted, followed by some tips for more thoughtful, responsible hammocking:

1. Tree protection. This is the most common reason hammocks are banned. Without leave-no-trace straps, hanging hammocks can be very harmful to trees. Thin straps or ropes can cut into their bark or strip it off entirely, which leaves the trees vulnerable to insects, fungus, animals, and the drying effects of wind and sun. Trees are an essential part of creating beautiful, welcoming, and green city spaces, and when hammocks compromise tree health, the authorities start worrying.

2. Inconsiderate placement. Sometimes, the problems have to do with inconsiderate hammock hangers rather than the hammocks themselves. Unfortunately, it's fairly common to see people who have hung hammocks over pathways or who ruin the view for other park visitors by "stacking" many hammocks on top of one another all the way up two trees. These kind of intrusions make it difficult for other people to enjoy the park or campus and give hammocking a bad reputation.

3. Safety concerns. When it comes to liability, college and university officials get very nervous about hammocks and slacklines. In 2015, Cal Poly announced a ban on hammocks and slacklines after a 2013 incident at Utah State University involving a student who died after accidentally riding his bike into a slackline. In the official statement, the spokesman for Cal Poly explained the ban, citing the “inherent dangers in activities that involve students climbing tall trees to install ropes or hammocks and dangling or doing tricks 30 feet in the air, or sometimes higher.”

Steps for More Ethical Hammock Use

If we want to continue enjoying hammocks in city parks and on college campuses, it's important that we understand these concerns and do our best to be considerate of others. Remember to check your local regulations to avoid getting a ticket, and always use Trunk Straps or Tree Slings that will leave no trace and cause no damage to the trees. Of course, using a hammock stand will alleviate all concerns with harming trees.

If you live in a place where hammocks are banned, be considerate when making your voice heard with local officials. There are many great ways to voice your opinions and concern and help others do the same. Starting a petition is one way to show how much support your cause has.

Hammocks are meant to be fun and relaxing, and with just a little self-awareness and consideration for others, we can all learn to hang with care. Hammocking is not a crime!... but it can be done more safely and considerately. 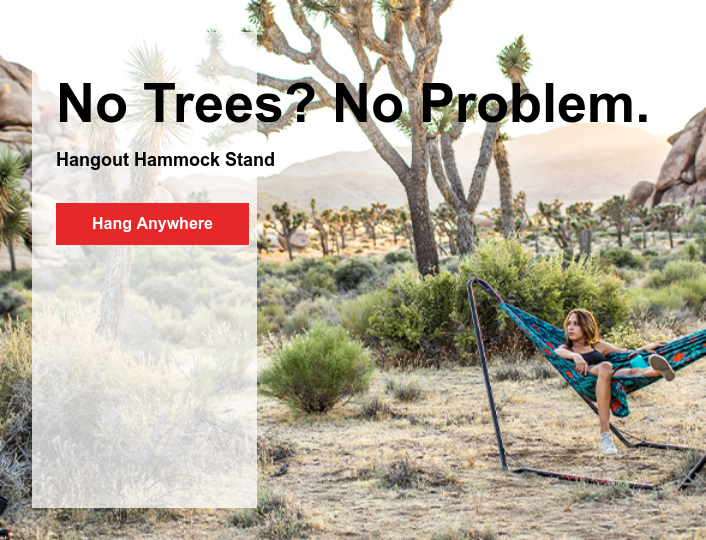 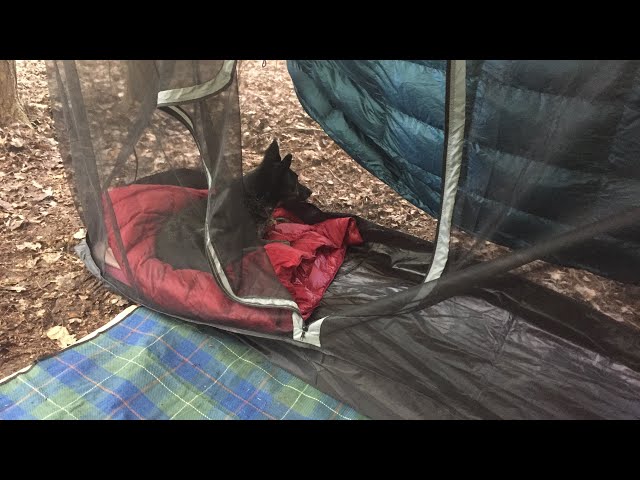 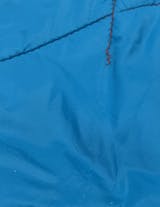